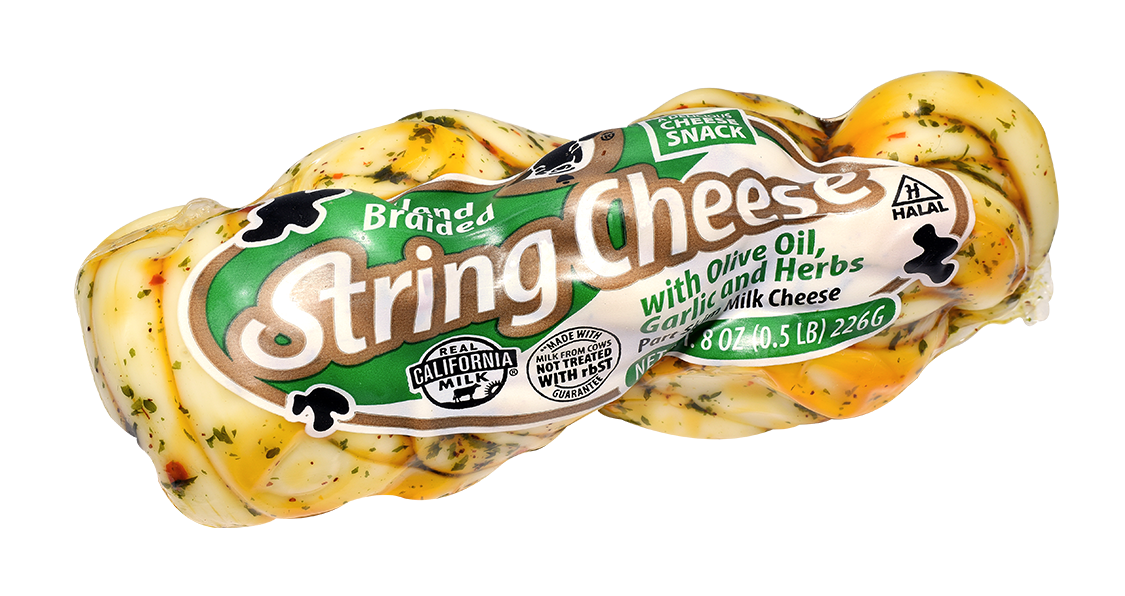 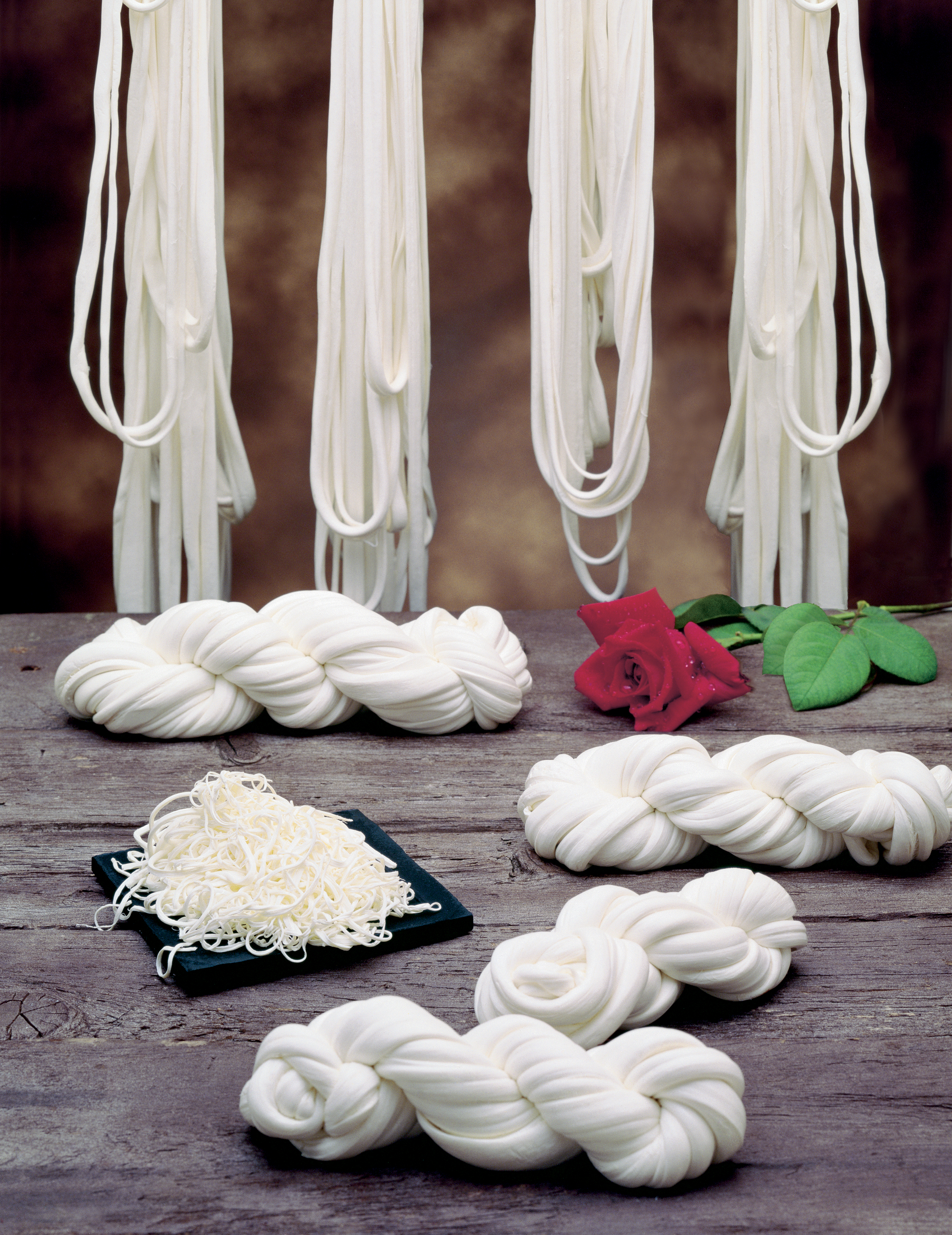 FOR IMMEDIATE RELEASE Turlock, CA – The first cheese made by Karoun Dairies, the iconic Hand-braided String Cheese, was awarded 1st Place in the String Cheese, Flavored Category at World Championship Cheese Contest 2020. Dairy experts from around the world gathered at the Monona Terrace in Madison Wisconsin, judging a record-breaking 3,600 cheese, yogurts, butters and other dairy products from 26 countries. Karoun Marinated String Cheese, the company’s original, classic-style String, marinated to perfection with extra virgin olive oil, garlic and herbs, was one of 16 entries for String Cheese, Flavored and scored an impressive 99.70 Best of Class. The Karoun Cheese line of handcrafted braided string cheeses are made with Real California Fresh Milk.

“We are thrilled that our first product category, released over 25 years ago, has won gold in this distinguished competition,” said Rostom Baghdassarian, CEO at Karoun Dairies. “We’re honored that our other cheeses also placed high in their categories, but the win for our string cheese, which is still braided by hand to this day, is especially appreciated. We work tirelessly to make sure that the solid reputation of Karoun delivers for our loyal customers across the country.”

"It is such a competitive contest that you're really looking for even the most minor defects," said judge Chad Caler. "You're looking at the packaging, the surface--is the color even? And then, of course, the flavor everyone cares about, and the texture." The 2020 judging team consists of 55 experienced cheese graders, cheese buyers, dairy science professors, and researchers hailing from 19 nations and 14 American states.

Founded in 1992, Karoun is a family-owned manufacturer, distributor and marketer of specialty-branded, ethnic food and beverage products, including cheeses, yogurts, yogurt beverages, spreads and dips. Through a diverse base of retailers and distribution channels, the Company’s products appeal to the fast-growing multicultural population, as well as to mainstream consumers who are increasingly adopting ethnic cuisines. Winners of over 170 best-in-class awards, Karoun’s high-quality, branded products have a loyal following around the world. The Company is strategically located in the dairy-rich state of California, with a distribution center in San Fernando and a manufacturing plant in Turlock.